Lockdown LARP – adapting a hobby in an age of social distancing. 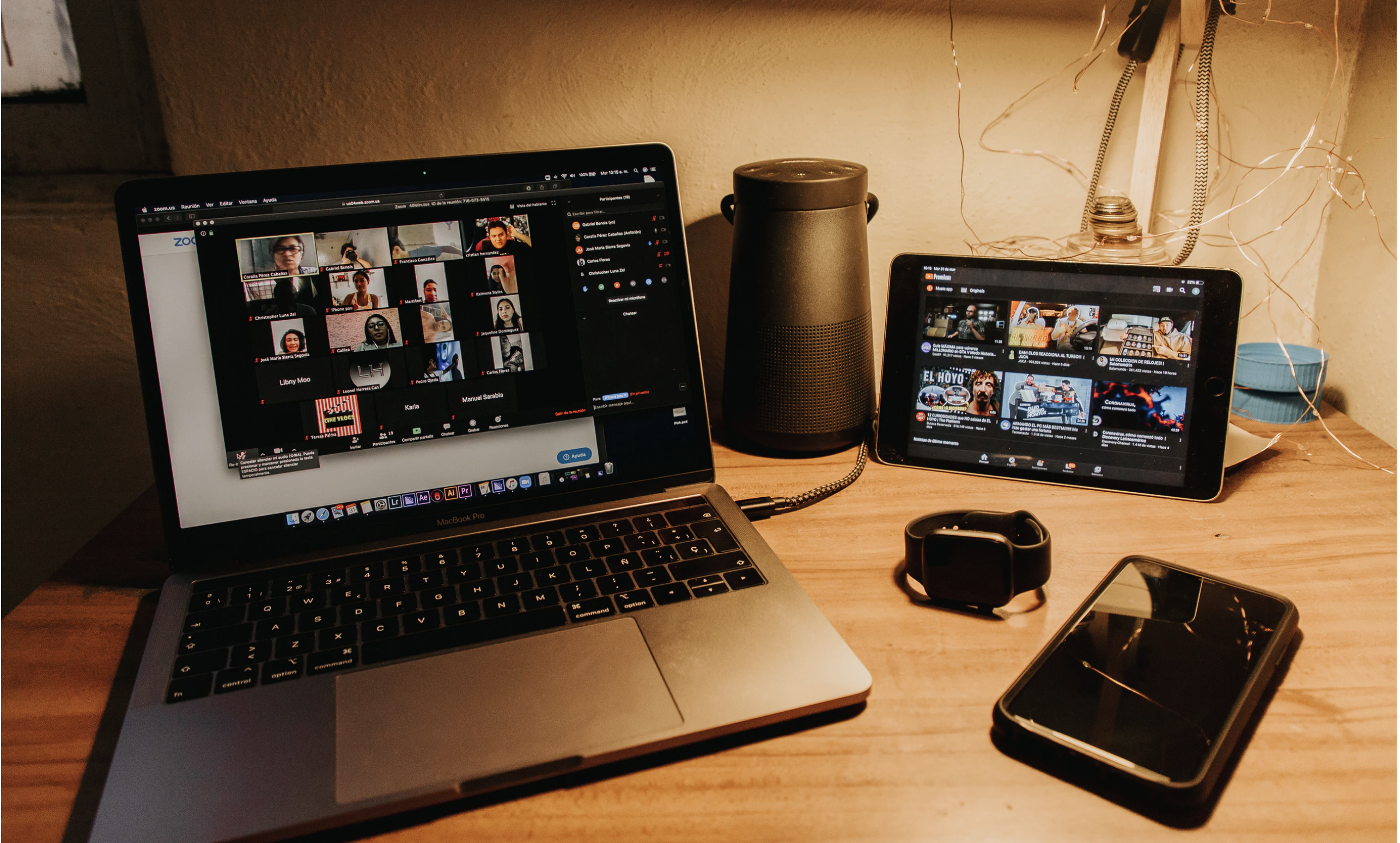 I have been a LARPer since 2016, and in that time I have played some amazing games, done some bazaar things and had a lot of fun doing it all. It’s not something I talk about a lot in a professional setting because its my hobby and honestly hard to explain. The main ‘festival’ LARP season is from April to September and is when the majority of outdoor events happen, these events might have anywhere between 100 and 3500 people in attendance. People come from all over the country, sometimes the world to play these games for a weekend.

With the current Coronavirus pandemic a hobby that requires people to spend prolonged time together in close proximity is just not going to happen, and even when rules start to relax it is not looking likely that we will have many big events (if any) this year and if we do they are going to be very different. This has lead a number of people to get their larp fix in less traditional methods, from online character AMAs to weapons fitness/training online and many things in-between.

In this period I have engaged in two projects, one I set up and one I joined as part of a team, they are at polar ends of the spectrum but its fair to say neither would happen without the social distancing measures preventing traditional events from happening.

Online LARP is just a RPG? I argue that it isnt, having played many RP tabletop and dice games over the years (including a number online) there is a distinct difference in the way you run them. There are (at least in my game) no set skills for players, no character classes, no XP to earn and its definitely not turned based. There is no GM leading the game, just an NPC (non playable character) or in this games case a DPC (directed playable character) who is briefed on what vague plot there is. It’s about creating a sandbox environment for players to have fun in with their respective characters and motives.

“You are sixth form pupils at Auradon High; a school for all the *prominent* children of Auradon; one (or both) of your parents was once of the finest heroes or villains in the land. (You may have been created magically by a wish, or not; but however you came to be is irrelevant in this game)”

This game was intended to be fun and frivolous; with inspirational material that although everyone not might have seen it, they would understand the concept premise and themes with very little introduction. Playing the teenage children of some of the best known Hero’s and Villain’s, set in vaguely modern day vaguely magic land, with everyone coming together in a virtual high school club (Week one was Debate club and Yearbook committee). With some appropriate IC handwaving over the need for an online meeting.

To achieve this game I had one ‘teacher’ NPC who provided both springboard discussion points and authority over the players whilst making sure everyone got the chance to interact with the rest of the group. I set up a really basic character form and let them run wild with it. I embedded myself as a fellow student giving other players a point of reference and bounce board. Some other basic steps I took were;

There is always room for growth and evolution in games like this, I made a change (using the chat function to give a list of names and parentage of each player) between the two classes that improved play dramatically based on player suggestion. Feedback was positive and there are even more people wanting to play next week, which makes me really thankful I designed the game to be both easily scalable and easy for anyone to run.

LARP on the HighStreet

This is a collaborative project that has stretched both my web platform knowledge and my kit creating skills to create a resource for people wanting to play Empire. Kit can be quite a daunting thing to source and organise, especially if you are new to the system or hobby, so I along with two others created an website with a guide on where/how to create costume for each of the distinct nations from standard shops. Working to disable the myth that you have to have money, time or talent to have on brief LARP kit.

Using Wix as a platform for the website along with a facebook page we started the catalogue of clothing as well as a blog to talk about wider costume content. Encouraging people to send in their high-street finds as well as talking to people online about things they wouldn’t be without – we aim to slowly build the site over time.

I am not stranger to being a home worker, but this is almost incomparable to life before March 2020. Yes I am still working at home, but its not the same, there are more people, a lot more external stress and pressures as well as an inability to leave. Now more than ever the want for escapism is high but the means to do so are not available. LARP is my hobby and my escape, and in this time when we dont get to leave our houses I am really missing it. Taking on both these projects (especially running my own game) is keeping me connected to the people in the community I care about and giving me a little bit of that euphoric feeling LARP can give.