Podcast: The Great Derelict – For All Mankind 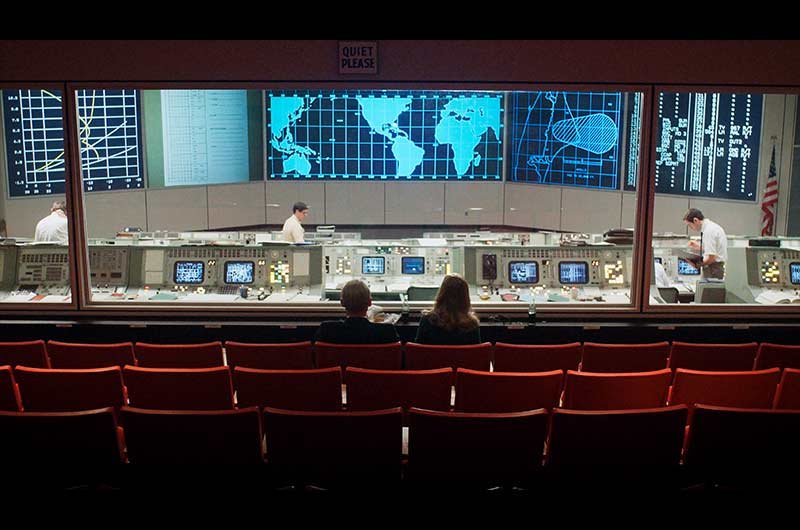 For All Mankind is an American science fiction streaming television series created and written by Ronald D. Moore, Matt Wolpert and Ben Nedivi and produced for Apple TV+. The series dramatizes an alternate history depicting “what would have happened if the global space race had never ended” after the Soviet Union succeeds in the first crewed Moon landing ahead of the United States.

I was invited to give my thoughts and opinions on one of the most detailed and unknown TV show of 2020 on the Great Derelict podcast. The chat mostly spoiler-free for the first 30 minutes, but since no one is watching this you should just listen and then go watch it so you can see what it was we were talking about!