The Rise of Adult Animation 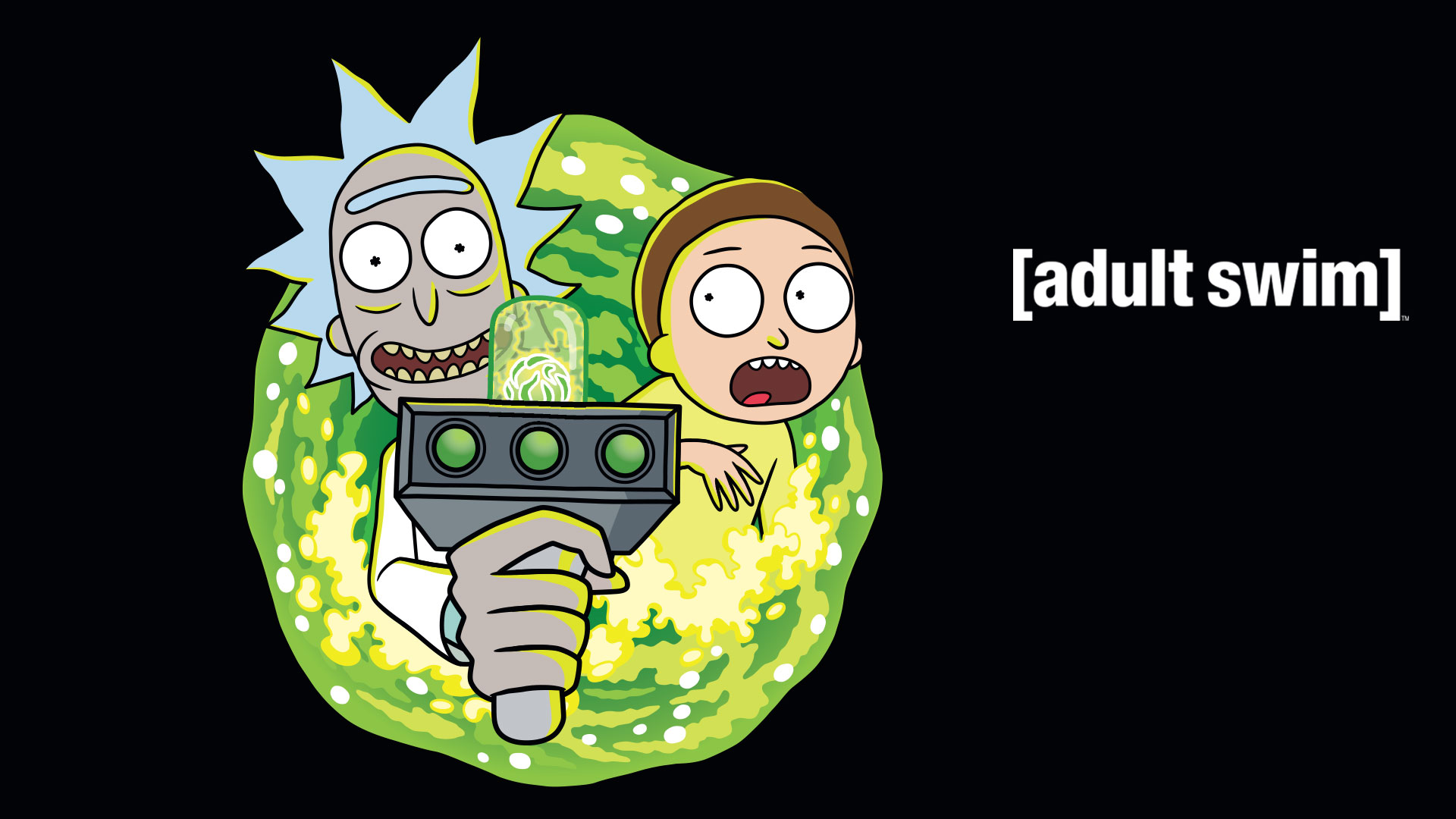 Drawn Together, Love Death and Robots, Final Space, Family Guy, Disenchantment, Castlevania, Harley Quinn, BoJack Horseman, Big Mouth, South Park, F is for Family and Robot Chicken are all animated TV shows designed exclusively for adults, but why after so many decades are we now seeing this renaissance?

Animated films in the USA date back to at least 1906 with the release of Humorous Phases of Funny Faces. Early animations were rudimentary but rapidly became more sophisticated with classics like Gertie the Dinosaur, Felix the Cat, and Koko the Clown.

Snow White was the first Disney cartoon and the first animated feature that was actually for kids, before that point most cartoons were designed for all audiences or for adults exclusively. So what changed? How did animation become so child focused for so long?

Animation had gained a reputation of being a frivolous medium suitable primarily for children throughout the 20th century, there are many sociological theories on how and why this orientated, but one of the most common theories sites it as being a by-product of animation on television in the ’50s and ’60s, with low quality/ cheap and easy to produce animation flooding the market. By the time we get to the 80s we know that the merchandise market is big, and the influx of toys and tie in products makes aiming cartoons at kids not only more appealing but almost essential.

So why the change now? It’s the connection between millennials and the cartoons of their childhood. In short this new boom is driven by nostalgia for the things we loved growing up. The same 20/30-somethings who cut their teeth on Powerpuff Girls, Samurai Jack, and Angry Beavers are also the ones who not only get to pick what they watch but are also starting to influence what is made. There is a compelling argument to be made that an early exposure to animation has simply made this generation more receptive to the medium.

Whilst not animated (although both companies have large animated portfolios), Marvel and DC superhero films come from comic books, a medium that’s been associated with children; and those products are commonly viewed as being either for children or a historically unpopular geek subculture; this attitude has changed drastically in the past 30 years.

The success and mainstream appeal of films like The Dark Knight trilogy, and the increasingly complexity of Marvels cinematic universe proves that attitudes have already changed regarding ‘childish’ material. In more recent years DC has moved to making animated films of some of its biggest names that are exclusively aimed at adult audiences Batman: Gotham by Gaslight, Suicide Squad and Justice League Dark being a few of the rated R products in the last 2 years.

The boom in adult animation is being driven primarily (but not exclusively) by streaming platforms; Netflix, Hulu and Prime to name a few have proven to be the biggest game-changer for enabling mature animated stories to reach audiences. Free from network restrictions and the need to sell toys; show runners are allowed the creative freedom to push in both style and subject matter. Streaming platforms also provide a place for niche films and shows to reach a wider audience that could not happen on traditional viewing platforms.

A prime example of this expanding genre is Final Space; an original cartoon for adults that’s not a sit-com, a break away from most of the adult animation genre. The success of this series will hopefully inspire other networks and empower show runners to create more adult cartoons with a focus on action and adventure, drama, fantasy and other genera’s away from comedy.

The shedding of stigma around watching things traditionally thought of as ‘children’s media’ is ultimately a win for everyone. Children’s stories, or at least the best ones, don’t talk down to kids and aren’t afraid to deal with subjects some would deem too scary or upsetting for them.